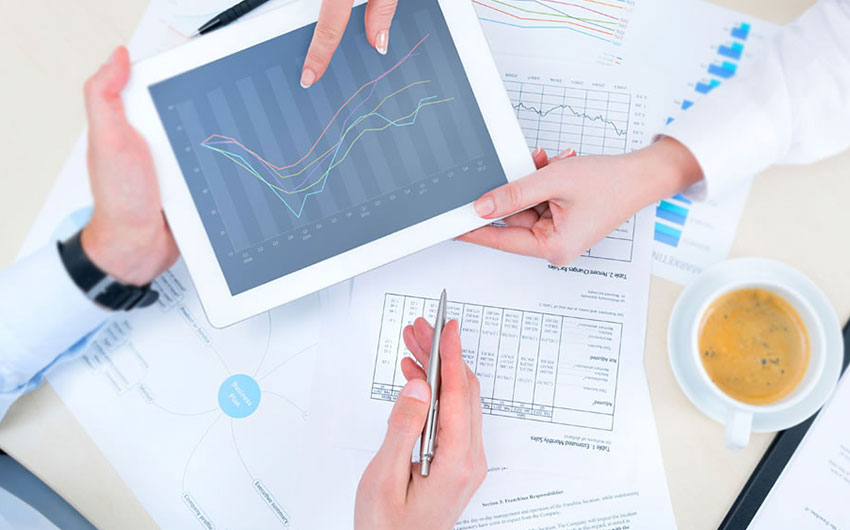 Allgeier SE Acquires a Majority Interest in the iQuest Group

Ralf Heib
Informative, Topical
Comments are off for this post

In the middle of the month, Allgeier SE reported that it had acquired an approximately two-third interest in iQuest. iQuest has been on the market as an international IT service provider for over 20 years, and now employs more than 650 people across its headquarters in Germany and other locations in Poland, Switzerland, Romania and the USA.

There are three interesting elements to this piece of news.

First of all, Allgeier is resolutely continuing its growth trajectory, again using targeted inorganic growth. Allgeier has thus been one of Germany’s most active companies in the M&A sector for many years. With the acquisition of iQuest, Allgeier is now particularly strengthening its software development competences.

And this is the second notable element: ongoing digitization means that IT companies focusing on customer-specific software development are becoming increasingly important, as can also be seen from the growing number of acquisitions in this sector. As well as integrating standard software products, this also means creating the necessary competitive edge via customer specific software solutions.

That leaves one more element. According to Allgeier’s official press release, “iQuest has chosen international technology group Allgeier as its new majority shareholder”. The careful choice of the word “chosen” goes some way to expressing the mood on the IT market, which is increasingly becoming a seller’s market. Ultimately, the success of investors depends not only on their paying a high price, but also on offering a good shared story and valuing and further developing the culture of the company being purchased.

This website uses cookies to improve your experience while you navigate through the website. Out of these, the cookies that are categorized as necessary are stored on your browser as they are essential for the working of basic functionalities of the website. We also use third-party cookies that help us analyze and understand how you use this website. These cookies will be stored in your browser only with your consent. You also have the option to opt-out of these cookies. But opting out of some of these cookies may affect your browsing experience.
Necessary Always Enabled

Any cookies that may not be particularly necessary for the website to function and is used specifically to collect user personal data via analytics, ads, other embedded contents are termed as non-necessary cookies. It is mandatory to procure user consent prior to running these cookies on your website.